Cocaine on Wall Street, The War on Drugs, and Peace in Colombia 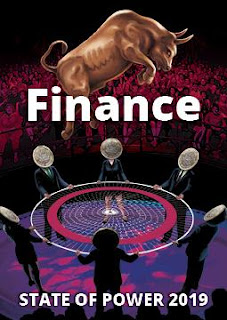 This essay connects cocaine, the financial system and global economies through the experience of the war on drugs and peace process in Colombia.

Let us start with a significant truth. The business of drug trafficking is a natural consequence of the so-called ‘wealthy economies’ around the world. These economies use banking and financial systems to falsely inflate the amount of money in the economy without using real capital in a process called speculation. Let’s tie this to the drug trade: the cocaine market works in an analogous way, producing the perfect multiplier effect used by the banks of financialised economies. It is a business that makes it possible to create money in a way that has never been seen in legal economies. The price paid in Colombia to the farmers per kilogram of coca leaves can be multiplied by 250,000 times and more when the cocaine is sold in the streets of Frankfurt, London, Paris, New York, São Paulo or Tokyo. It goes without saying that hardly any of this profit does returns to the country in which the illegal stimulant was produced.
The money is embedded in Wall Street, the global system that controls economies and local resources around the world. This is not a debate about ethics or morality. On Wall Street, in the USA, Europe, and every major capital city worldwide, money from cocaine is used to create and improve business, to access the corridors of power, and for the recreation, and ultimate detriment, of millions of people. It is a reality that most global citizens are not aware of. This nefarious money leads to instability in other countries, causes speculation regarding the value of natural resources, and, of course, increases banking income. Moreover, in lost war in Colombia the people have endured the impacts of the cocaine trade for 40 years, resulting in the death of hundreds of thousands of innocent people and the destruction of nature, social and cultural links.
Download pdf file for the full essay.
This is an essay that accompanies the State of Power 2019 report as recommended reading. TNI has copyedited the essay and is pleased to share it but does not necessarily endorse or agree with all the views within it. 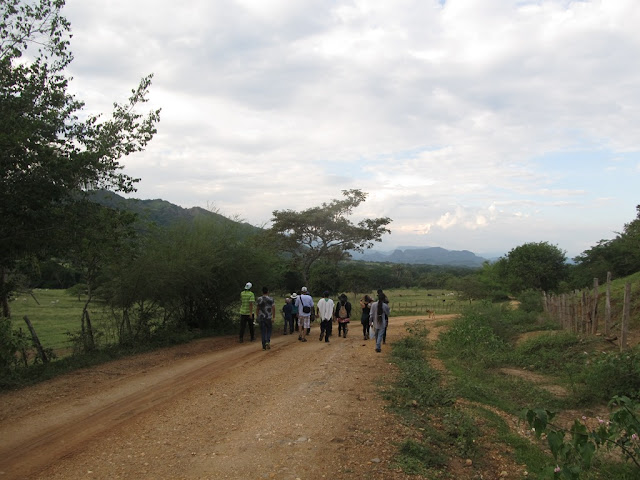